FREE E-Book of A BUSS FROM LAFAYETTE! 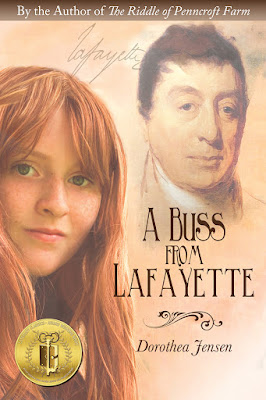 Free e-book editions of my prizewinning new historical novel for young (and old) readers age 10 and up, A Buss from Lafayette, are being given away from today through 11/15.  Here are the buy links:


(Honest reviews posted on any of these sites are HUGELY APPRECIATED!)