The Professor, the "Heroine", the Villain, and the Bookshop!

When I was a student at Carleton College, I took a Jane Austen seminar.  In the summer before school started, everyone in the class received a letter from the professor, Owen Jenkins. He instructed us to order a complete set of Jane Austen's novels from Blackwell's Bookshop in Oxford, England.

I remember being thrilled at the opportunity to buy books from this venerable, respected, academic British bookstore. It seemed very exotic to do so. My Jane Austen books arrived, and I have them still.

I'd like to be able to report that I aced the seminar, but I didn't quite. One reason? Mr. Jenkins specialized in sarcasm, which terrified me and rendered me speechless. This had NEVER happened to me before.


The only positive comment I ever received from him was when I showed up early to class wearing my hair up  and a wool dress. He told me I looked like a Jane Austen heroine. Hmmm. Here's a picture of me at that time in that exact same getup, 54 years ago! Yikes. (Despite his odd compliment to me, I eventually named my "villain" in The Riddle of Penncroft Farm, Mr. Owens, after him. ) 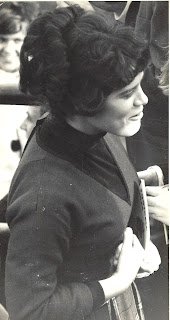 Anyway, when my husband and I went to Oxford many years later, we made a point of visiting Blackwell's, and it was as venerable as I had envisioned. 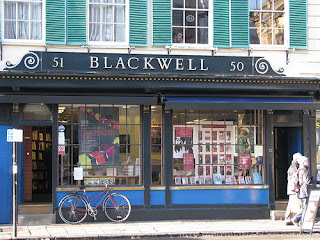 Anyway, imagine how thrilling it was for me to find the following on the Blackwell's website recently: 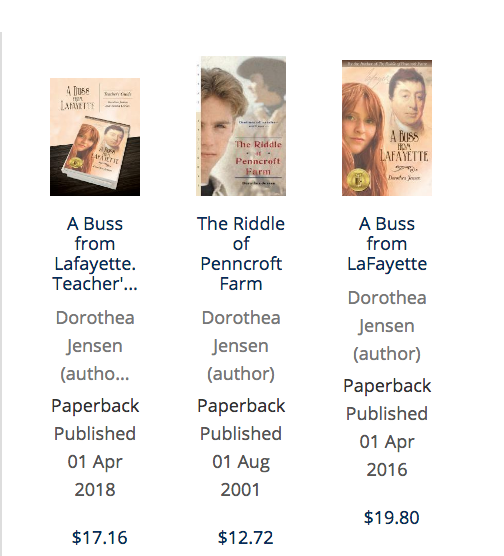 They also carried my Izzy Elf books, but for some reason did not display the cover art for those. No matter, my Izzies have made the big time, as far as I am concerned! I'm sure they are all delighted to find themselves available through such a venerable, respected, academic British bookshop!

How I wish I could tell Mr. Jenkins!