So the person who wrote the great review on the I Read What You Write blog posted it on Goodreads with a 5 star rating! And now I know her name!

A Buss from Lafayette
by Dorothea Jensen (Goodreads Author) 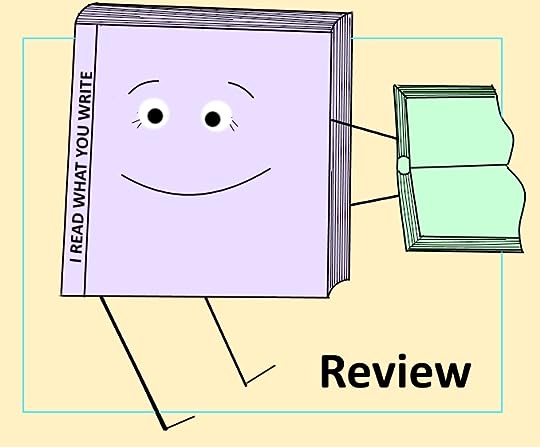 In this coming age novel, Clara Hargraves must come to terms with a step mother she feels is trying to take her dead mother’s place, her flaming red hair that draws attention and teasing, and just being a 14 year old girl.

The book takes place in 1825 and as the title suggests, central to the story is the tour of The States by revolutionary War Hero, General Lafayette. While Clara navigates the inevitable and timeless pitfalls of being a 14 year old, the world around her is a buzz with Lafayette’s tour stops. It seems that where ever she goes the adults are discussing him and his contribution to the Revolutionary War. Against that canvas Clara gets to learn a few things about life not always being what it seems. Maybe her Evil Stepmother/Aunt isn’t the villain Clara would like to believe. Maybe her hateful “perfect’ cousin isn’t so perfect after all. And that boy who has been teasing her mercilessly for years, well just maybe he isn’t so bad either. An unexpected meeting will change her perspective on herself and her family.

Middle grade girls will immediately identify and relate with Clara. Despite the historical time gap, Clara’s life isn’t so different from theirs; Chores, boys, growing womanhood and greater responsibilities. Meanwhile, without even realizing it they will pick up an excellent education on the primary figures of the American Revolution, as well what life was like for kids their age in the early 1800’s. For that reason, I believe in a classroom setting this book would also appeal to middle grade boys.